The Tides Have Changed: Part One 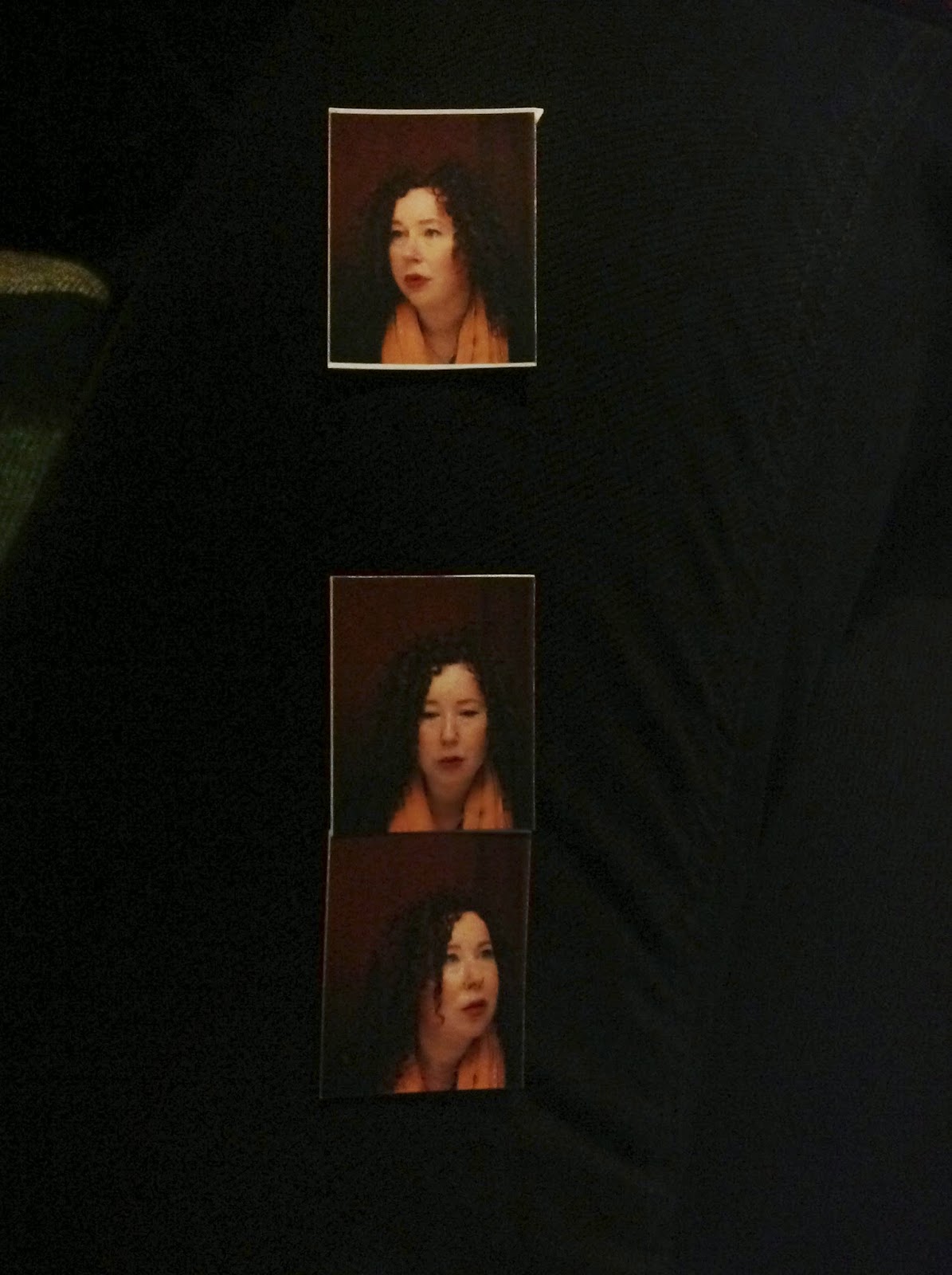 Frankly, it's a bit hard to explain—but if you know me well, you know this one thing about me: the last couple of years? They just weren't my years.

They were, in many ways, improbably bad. As in—how can that many truly inconvenient things happen to one person so consistently? And it's not like they were all huge things. Maybe the catalyst was a couple of huge-ish things, but the rest of it was a bit more diffused: nuisances and vexations fitfully scattered throughout my days, weeks and months...

If five cars were parked exactly the same in a parking lot and one got towed, it was mine; If someone's restaurant order got misplaced, it was mine—and my place setting and stomach sat empty as a table of seven dove into their entrees until I gave up on getting the server's attention; If a Turkish man hit on my friend all day, it was my mouth he chose to attack with his in the guesthouse kitchen...

One time a schizophrenic woman assaulted me in a restroom, and my friends' response was a simple “Of course that would happen to you.”


Listen: I realize sometimes I've flat-out made bad decisions that led to my own demise, and I realize that lovely serial list above doesn't represent “very big things”. I realize I lead an incredibly privileged existence compared to the majority of the world. That's why I refer to these mishaps as nuisances and vexations rather than fiascos and disasters—though I've had my share of those as well (but, you know, my poor mom and dad read Hobo Siren, and neither need think of me in any condition other than blissful contentment—basking in the shade of my own hard work).

But, readers, the tides have been altered. And things...have started going really well for me. Like, really well. I recently had a day where I wrote down all of the good things that happened so I wouldn't forget them. Here are a few excerpts from that list:
And it only got better from there.

Really, really great things kept happening to me. Aloud—on several occasions—I demanded an answer to the pressing question, “WHOSE LIFE IS THIS?” Things were going so well I bought a white blazer. (In the end that was a mistake, but that's beside the point.)

But one day I found myself pondering the conservation of matter or energy or whatever—and how bla bla bla cannot be created or destroyed, only transferred and bla bla bla.

It was just a passing thought.

And then my friend M took me for pizza across the street so we could talk bisnes bisnes. We each ordered an individual pizza. And when they arrived, I took one glance and quickly surveyed that my pizza was 30 percent larger than M's, and I knew in that instance that the curse was indeed broken. However, it had been passed on to those who care for me. 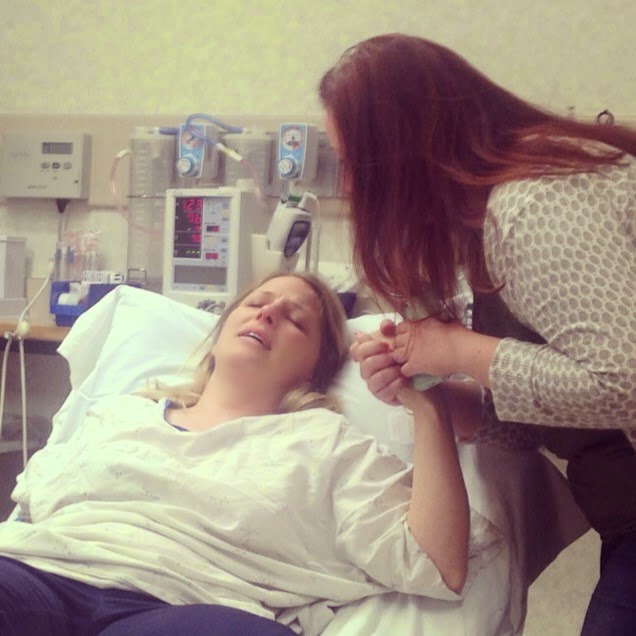