Here is a list of non sequiturs and random links because it's the best I've got until tomorrow:


link: I, too, have always been fascinated with the way realtors advertise their business. (I talk a little bit about something similar in tomorrow's post—no, really, there's a Hobo Siren post tomorrow!) Here is a super-weird but great thing that happened in my town. (for the record: I understand why a realtor would be mad about this but bla bla bla...)

thought: Why had I never heard of "succulents"—as in the plant—until two years ago?

fact: After months of searching, I found a corn-free whiskey! 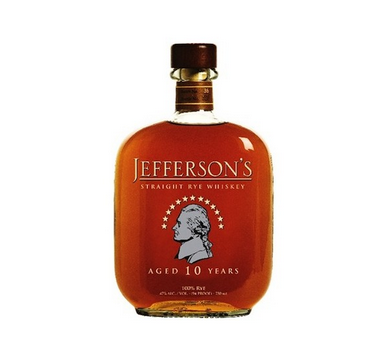 thought/link: Have I yet written about Katy Perry? I'm going to re watch the phenomenal documentary about her (none of this is sarcasm) and blog about it, because it's, you know, important. But meanwhile, here is Father John Misty's list of Katy Perry's lyrical cliches. There's no attribution, so I love thinking that a rock star has the time to listen to or read the album notes of this much Katy Perry music.

(That makes me think that we can pull that one thing off, Shash.)

thought(?): I've written about cataloguing my never-to-be-executed ideas in random lists and voice memos, but I also sometimes do it in video format. A recent cataloguing/idea-capture session led to my discovery of my first official wrinkle. I did not take it well. I plan on eventually editing the video to something post-able. Meanwhile, here's a still of me not.taking.it.well: 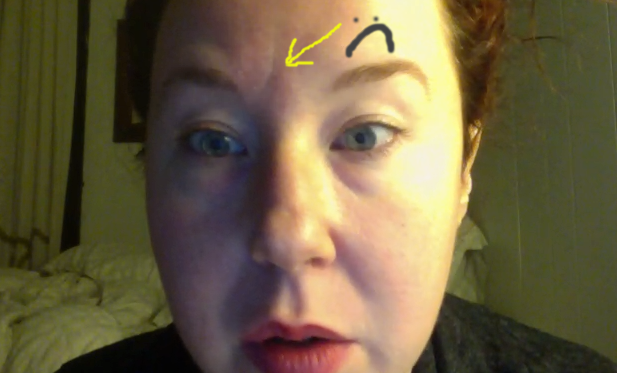 Tomorrow I'm going to share more unflattering photos in a post about my search for a professional headshot for my recently thrown-together website, which I can only parenthetically refer to as a "portfolio site."

Also in the near future is a post about that feeling that you're supposed to be doing something and then realizing what that thing is... And hopefully some other stuff as I try to reintroduce the idea of posting the odd bits of my quiet life here.

Is anyone still out there?  If you're still reading, comment with the secret code, and I'll let you in on the full wrinkle-finding video.
Posted by Unknown