Mom Blog Monday: We, the Mothers of Preteen Daughters

I waited behind a woman and her preteen daughter at the Redbox machine at McDonald's. I was returning the latest Star Trek movie. Obviously.

“I don't know anything about this movie,” the mother complained nervously.

“Mom!” the girl exasperatedly defended her selection. “It's a Disney movie! It's obviously okay!”

“Yeah but I don't know these people or what they're about. What's the movie about?” the mother clicked through the touchscreen to learn more.

Psh, I'll tell you what it's about, I thought as I took in the mother's appearance. She was as fit as a 23-year-old, but her faded bootcuts, clogs and the streaks of gray through her hair gave her away. Oh, and the bossy 13-year-old at her side. The movie, I was sure, would be about preteen dating or following your dreams or mean girls at school or orphans...or some other analogous oft-refashioned theme.

The scene replicated itself twice more with nearly exact dialogue as I shifted my weight back and forth before finally chiming in after the girl's third, “Mom, it's Disney—it's fine!” and the mother's third concession of “I'm sure you're right.”

“Or she's totally playing you,” I said flippantly.

Oh crap, I thought immediately. Who the heck do I think I am!?


The mother shifted herself around slowly as I anticipated a sharp thanks for nothing, sassy pants. Or some sort of a mind your own business you little sass-mouth snot.


But that wasn't the look I got. The look I got was empathic familiarity. For the person this mother saw was not a rebellious or snarky youth like I, the speaker, so feel myself to be. The person whom the mother saw was her indubitable social and generational equal. 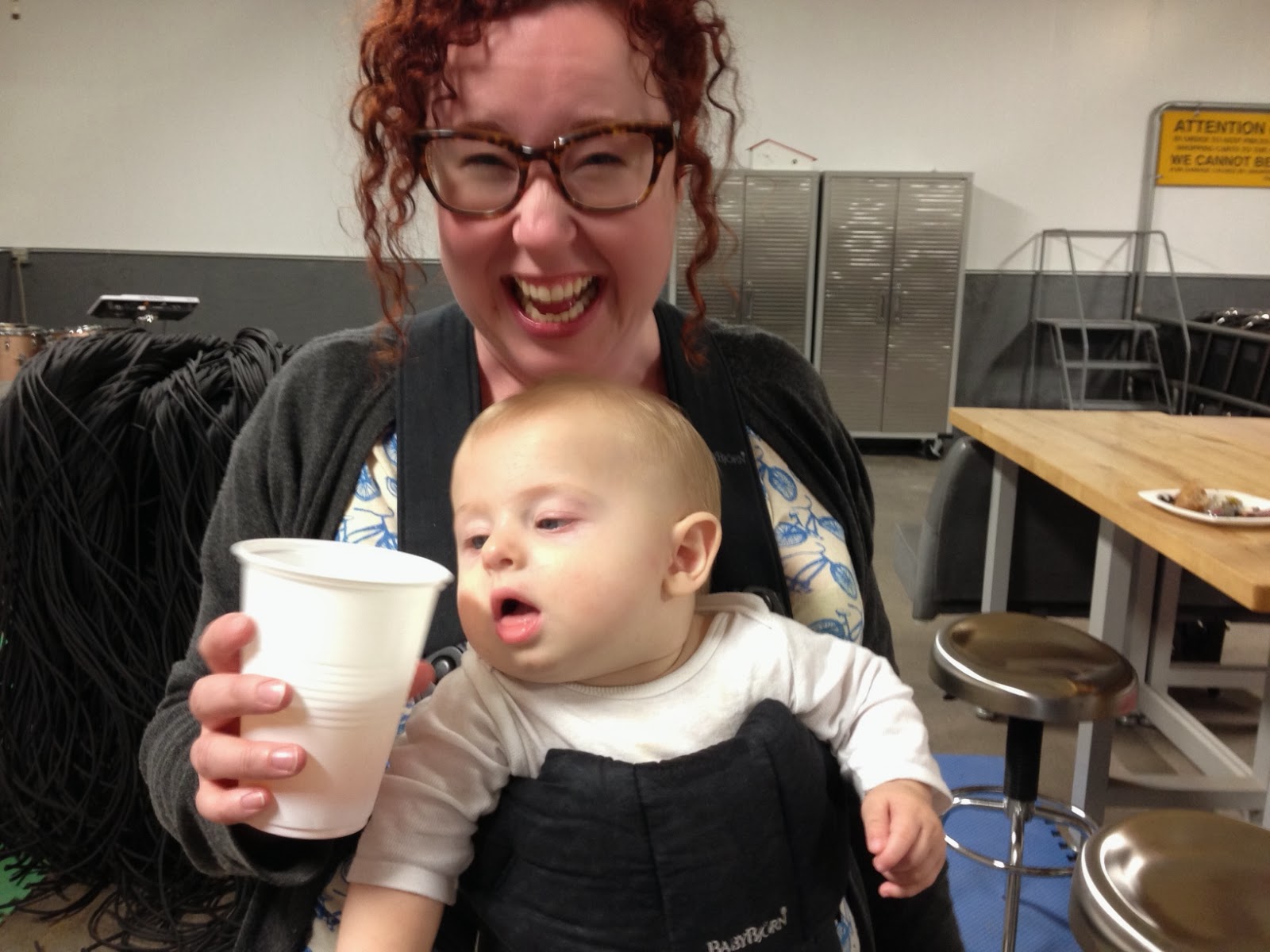 Growing up is really, really hard.
Posted by Unknown