Links on a Tuesday. Whaaa? 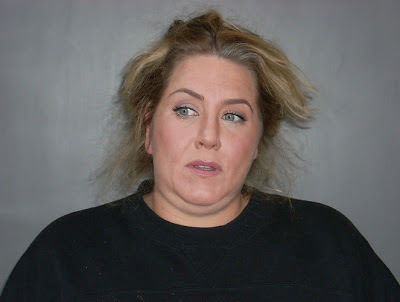 Well these have been around and you've probably all seen them, but man—they're just. so. good.
This writer is very, very funny. And her observations are spot-on. Why did I not write this first? I mean I'm happy for her, but...
A lot of us didn't have female friends for a significant time period in our teens or early twenties. But weren't a lot of us also huge @-#0L3$ for a significant period of time in our teens and early twenties? On women being friends with women.
Tighten the belt on your spending and tighten you belt? Getting fit on a budget.
I didn't exactly need another reason to love Jennifer Lawrence, but this hilarious video did it anyway. All the headlines say "Jennifer Lawrence Terrified by Jack Nicholson" and stuff. See—I don't think she's so much terrified of Jack Nicholson as she is startled by the fact that he's, ya know, Jack Nicholson. Thoughts?
She wins for writing about this guy first. Have you read about the Hash touts?

I am no stranger to the attracting of the weirdos. Here are two ladies who feel the pain as well:
He doesn't work here, honey.
This one has a poll! You can vote!