Does this elephant make my butt look big? 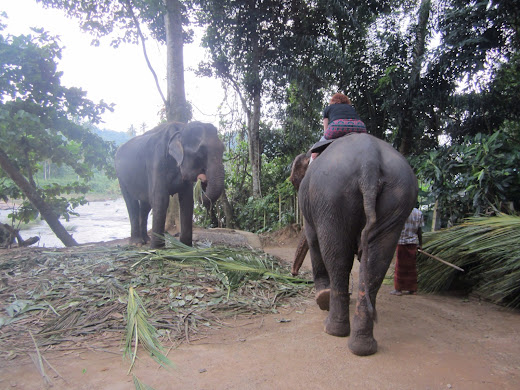 One of the more fascinating parts of travel to foreign countries is a) how your physical appearance is perceived and that b) that perception is actually voiced--language barrier be damned. On this particular journey, I'm finding it especially gratifying and delicious intriguing that my petite and fit friend pretty much gets called fat on the daily. As in, when she remarked that a shop might not have her size, the shopkeeper dispelled her concerns with the ever-consoling, "No, no; Indian women are fat too."

I am trying to keep score as to whether the feedback I'm getting is positive or negative. You be the judge:

Though I'm uncertain as to whether my self-esteem is swelling or floundering, I have to admit I'm getting a lot fewer foot-massage offers from homeless strangers lately. Not quite sure why... 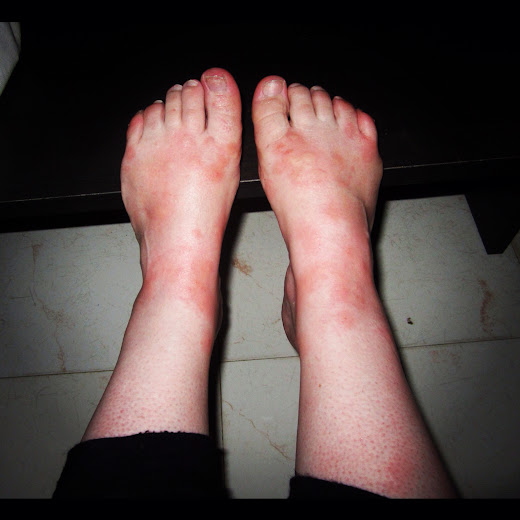 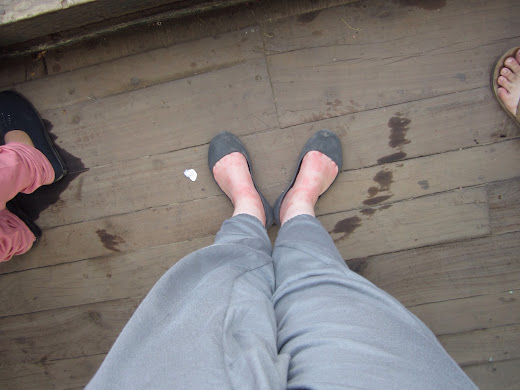 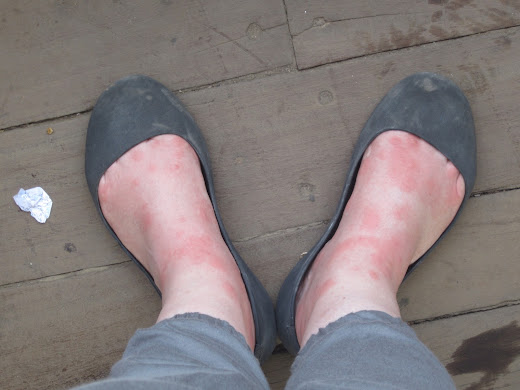 Email ThisBlogThis!Share to TwitterShare to FacebookShare to Pinterest
Labels: Identity Crisis, On the Road