A Halfhearted Review of 2012

It was a diverse year if nothing else. I'm in Agra in Uttar Pradesh, India—a kilometer from the Taj Mahal—as I type this. I suppose that, despite the angry-gorilla-print sheets and the extremely thin bathroom walls, this is as romantic a place as any to write a summary of the year that was 2012.
This time last year I was in Minneapolis, but not quite living in Minneapolis. Or maybe I was alone in a hotel room outside of Detroit; I can't quite recall. But the actual living in the Minneapolis began officially on January 14. And it was a good run.
I've been traveling since the last week of October and it has been the trip it was supposed to have been—full of foibles and lessons and peaks and fits. I have a month of transience left before I return to re-live a very nearly grown-up life in Minneapolis for an undetermined amount of time... So, for your reading pleasure, please enjoy this literary stroll down blog-memory lane with me: 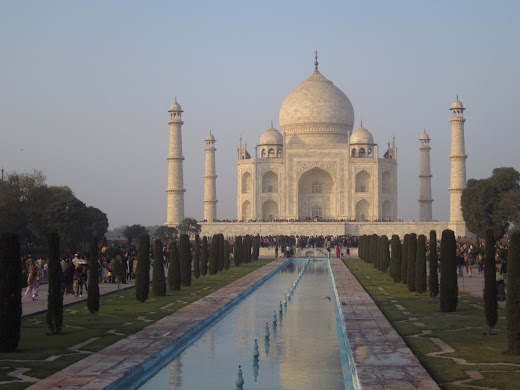 A Few Other Tops and Firsts and Favorites
Best Out-of-Context First
Punched a man in India...
Best Kadyism
"If it's at nine o'clock then, yeah. I mean I'd love to go home and put on a pair of slacks and go out." 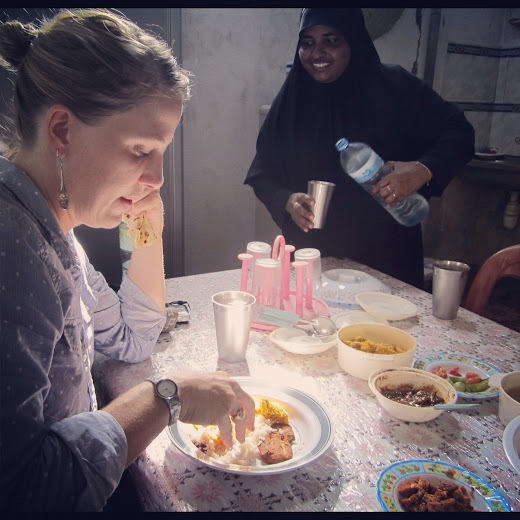 "If I had your talent and my confidence, I'd be punching people in the face." —Isaac Larson

Should dogs be allowed at the Internet Cat Video Film Fest? (Spoiler: I am the victor and the answer is yes... but More on that later...)

www.couchsurfing.org (more on that later...)

Now it's you're turn, readers: what are some of your favorites and tops and firsts of 2012?