The time has come to acknowledge some of the incredible captions that have been pouring in over recent weeks. 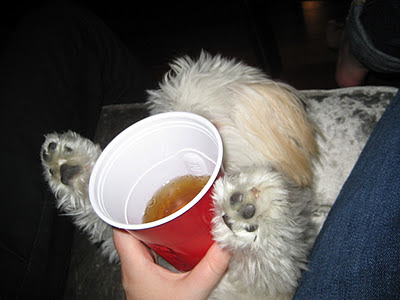 The winner of this photo caption is Megs. (Read her blog: Meg's Mind). Meg sports a very charming brand of self-deprecation, which is evidenced in the comment she left on her comment.

Caption Winner: "Perry was about to get totally shih tzu faced."

Why: Not that I have to explain myself to any of you, but this is mostly the winner because she named the dog "Perry." Secondly, it was just simple and quippy and funny and the other commenters agreed. Also, some chose not to comment because they felt this was the winner.

To the rest of you: Thanks so much for participating! You are all winners! But mostly, Megs is the winner. 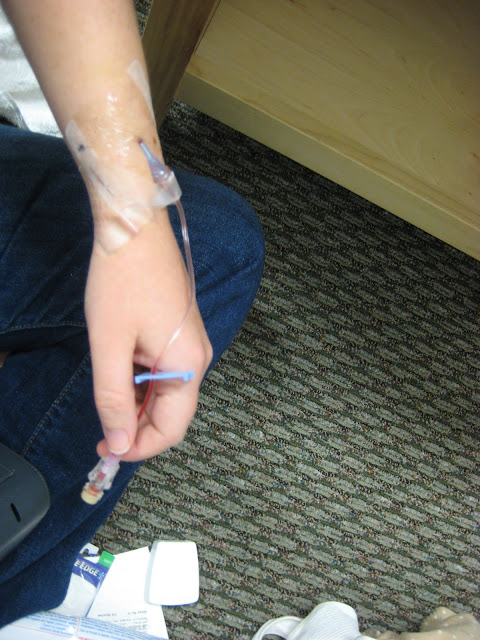 Now here were some diverse captions! Strangely, they were all from ANONYMOUS so I'm just going to say that ANONYMOUS is the winner. This one particularly made me smile: "Medikle Expearamint: BOTOX enjeckted derectly into vain too pervent wrinkles. Too be dun dailey one munth. 100 pesos. Contact Dr. Juan. Gracias!" not so much because it's racist, but... 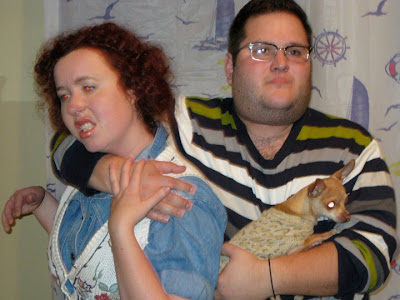 This brought incredible caption responses, but I think I'm going to have to choose Jenny's (Read her blog, Add to the Heap) caption, "In an attempt to prove his family values to Mid Westerners, Michael stages a photo-op for his 2012 campaign." I chose it because it's weird and rich in subtext, but it was a tough decision. Especially with captions such as, "No, I don't want to be a Sister Wife!"(spot on!); "Momma, can I keep her?" (so simple and so fitting); and the delicious inside-joke-ness of, "Billy bent over to get Edie..it was then that Summer discovered the LOVE OF HER LIFE was wearing Victoria Secret Panties."


Stay tuned for next week's caption contest. Meanwhile, would you like to play? Submit your ambiguously-contexted photos to Summer@HoboSiren.com.
Posted by Hobo Siren

Email ThisBlogThis!Share to TwitterShare to FacebookShare to Pinterest
Labels: Out of Context Photo Friday