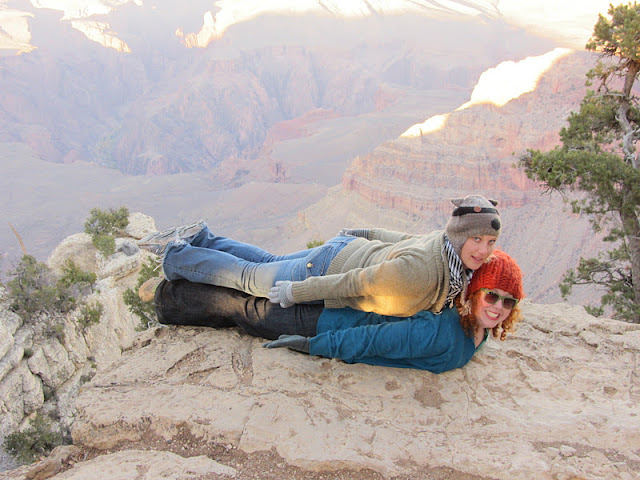 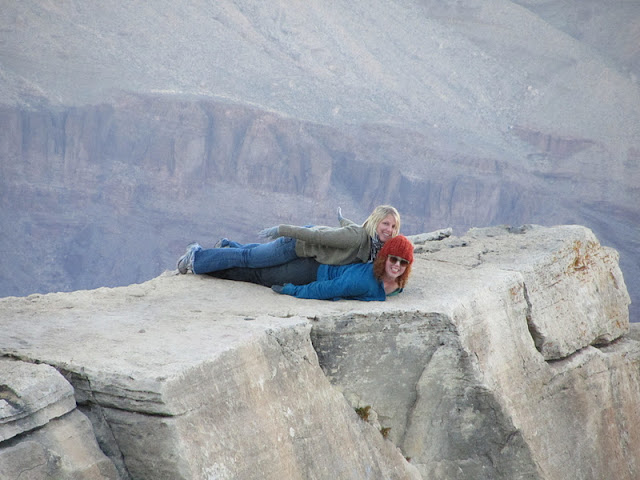 * More like "lying down LAME"
**Holy thesaurus, Wikipedia-author. I find this word incongruous to the asininity of this phenomenon (see what I did there?)
*** If a person planks in the woods and there's no internet connection, does it makes a noise?
Posted by Hobo Siren

Email ThisBlogThis!Share to TwitterShare to FacebookShare to Pinterest
Labels: Blog Fodder, From the Archives, On the Road, Out of Context Photo Friday, Spinning Internet Gold Here People, True Story, You're Welcome