For a few months in 2010, I worked as a temp in Burlington, Vermont for a company called Huber + Suhner (Hoober and Sooner). I was saving for my trip to Southeast Asia at the time so most lunches consisted of left-overs and were eaten alone in the cafeteria while eavesdropping. 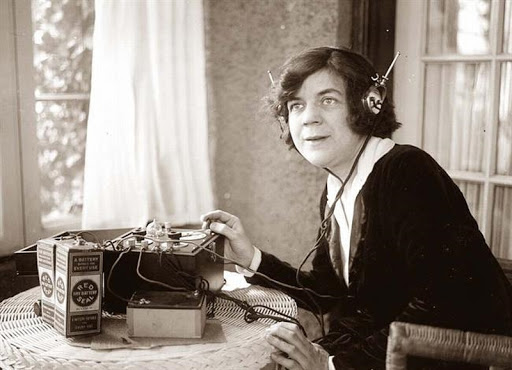 Based on popular culture headlines of the time, I could only assume this group of six or seven same-aged women with almost identical degrees of misfortune in the department of pear-shaped plumpness, troll-faced-ness, and accidental mullet-ness were speaking of Tiger Woods when I overheard their conversation:

“I don’t know if that’s been officially confirmed but he did admit to being a narcissist.”

Somehow that conversation seamlessly melded into this one:

“The doctor told me to only use soap on my armpits and uh, you know…"

“I could have told you that. Why don’t you just hand over the thirty dollars to me? Hey, here’s another tip: you have dry skin. There, official diagnosis. That’ll be thirty dollars please."

“I mean I can’t reach all the areas that need lotion."

“I just keep a spray bottle of baby oil and use that after a shower and then you pat dry."

"But that just wipes it all off!"

“No, you PAT dry… then you just walk around naked, air drying…"

“I can’t walk around naked! Are you kidding? In my house!?"

I discretley jotted down some notes while chewing some sad budget left-overs that probably included cabbage and beans-- two of the cheapest, most filling foods that exist.
The next morning, I sat down to my desk to realize I had left my legal pad open to a page that said,
"he’s a sex fiend… awful…narcissist… naked baby oil"
Posted by Hobo Siren