There Was a Little Girl...

When I was little, I was a bit of a pathological liar. For whatever reason, I was really ashamed of my age. Between the ages of two and four, when prompted as to how many years I was, my reply would range anywhere from four to 12, which was perhaps the highest number I knew. The skill to lying however, was the consistency. And I was very consistent, according to my mother. If a woman in the park at 11 in the morning asked me how old I was and I said "eight", you better believe I was eight for the rest of the day. 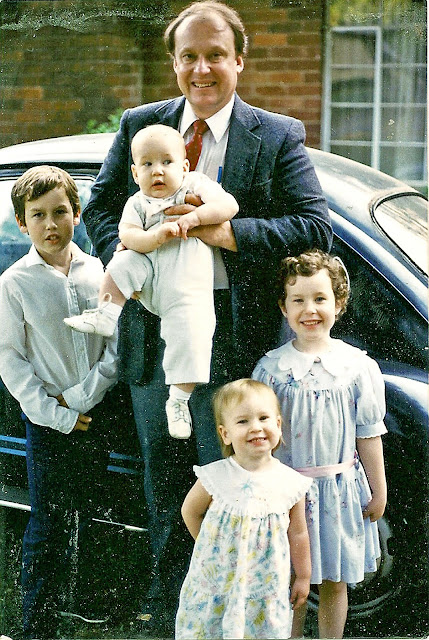 Also, I had no speech impediment or lisp, but must have hungered for the attention one would garner. For I apparently feigned one for many months when I was three or four. I was completely capable of the "OR" sound one forms in the word "north" or "four," but insisted these were all pronounced with an "URR" or "ERR" sound, as in "sist-ER".

I would correct anyone who dared defy me.

What are some adorably weird things that you did?
Posted by Hobo Siren